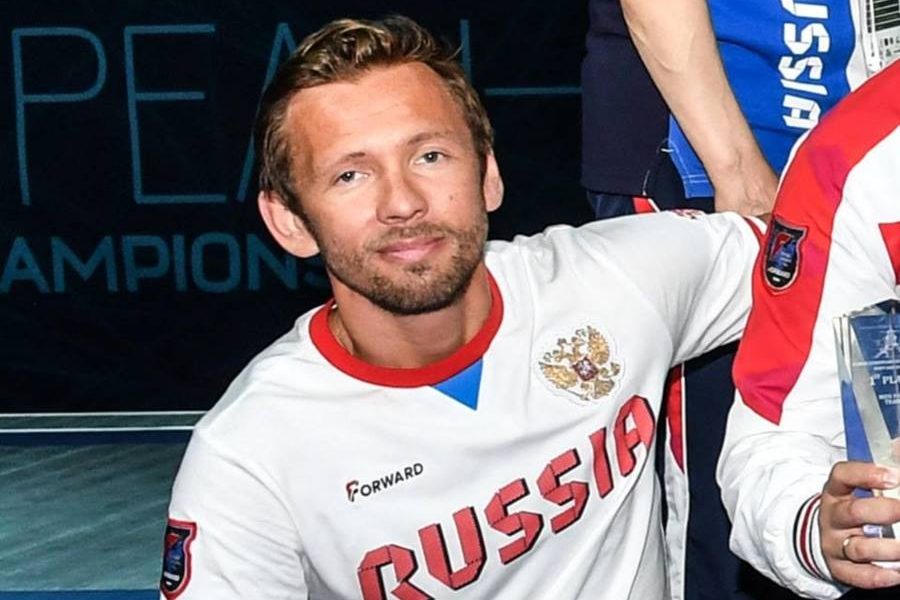 The former foilist is now coaching the Russian National team, we met him at the European Championships

Artem Sedov, the talented foilist who decided to focus on coaching after winning quite a lot during his career as a professional athlete. We interviewed the Russian about his new mission, aiming for the Olympics.

Being a retired fencer yourself, you have decided to coach and you’re now doing it for the National team, what about this experience?
I coach both the girls and boys foil teams, so I help them preparing for the competitions.
It is for sure a good experience for me, it was very interesting, after I retired from my professional job as an athlete to become a coach. I began in my club in Saint Petersburg and then I happened to become the coach of the Senior official team, so of course it’s a great experience, and I enjoy it.

You’re now coaching at big events such as European and World Championships, it must be really different from the club coaching.
Yes this is my first important competition. I started working with the national team just this year so for me it’s incredible for sure, and I really enjoy being here. I feel emotions that are somehow similar to the ones I felt while I was a professional athlete and fenced at the same competitions, and at the same level, so of course I enjoy it, I enjoy the competitions, I enjoy feeling these emotions.

You’ve never been to the Olympic Games.
We have a strong team, everyone wanted to participate, including my teammates like Cheremisinov, Ganeev, Khovansky and Akhmatkhuzin, so maybe I needed a little bit more results to go to the Olympics Games.